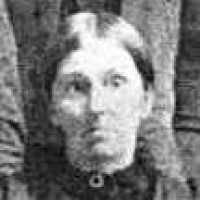 Charles Lyon (Tyers) was born in Dawsby, England on Dec. 5th 1847. His parents were Thomas Tyers and Susan Lyon. He left his home and parents at the age of seven and went to live with his grandparent …