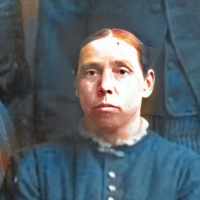 LIFE STORY OF JANET JOHNSTON HAMILTON. Janet Johnston was born 25 Nov 1841 at Coatbridge, Lanarkshire, Scotland, to George and Janet Johnston, Johnston. Very little is known of this family in spite of …