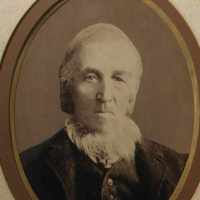 Winegars and the early church

The Winegars and the Early Mormon Church I have been working on a project to create an extensive Winegar data base by adding to my existing files information from the Winegar Tree newsletters. In th …