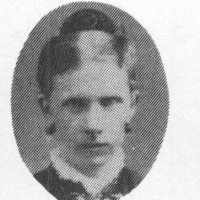 The Life of Hannah Cook Stocking