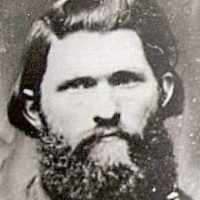 The Life Summary of Alexander William

Put your face in a costume from Alexander William's homelands.

Scottish: variant of Miller . It is also found in Ireland (especially Antrim).

Robert Millar, son of William Millar Sr came to America in 1948. George Young and wife (Ann Millar) came next. Also Jean Bennett before her marriage to Robert Millar, they came in 1850. John Millar …