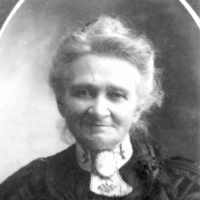 8th handcart company. 235 individuals, 60 handcarts, and 8 wagons were in the company when it began its journey from the outfitting post at Florence, Nebraska (now Omaha). DEPARTURE 7-10 June 1859 ARR …