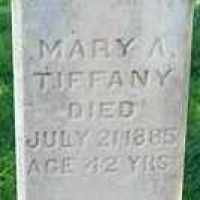 Ira was a second-generation Mormon who, although not yet thirty-five, had already seen it all. Born in Eaton, Ohio, in 1835, on the same day Joseph Smith ordained the first Quorum of the Twelve A …