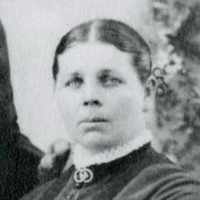 Scottish:in the Highlands, it is usually a nickname from Gaelic cam ‘crooked, bent’ + sròn ‘nose’.in the Lowlands it is also a habitational name from any of various places called Cameron, especially in Fife.