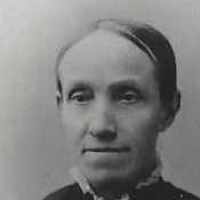 The Life Summary of Maria Henrietta

Put your face in a costume from Maria Henrietta's homelands.

Written by herself 1954-1956 In Salt Lake City between Second and Third West, on Fifth South, stood a small two room log cabin. It was there I was born on the fifteenth day of October 1869. The mid …