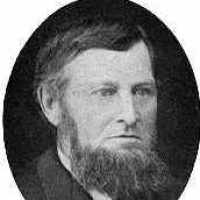 Jens Jensen was born on March 22, 1829 in Gadstrup, Copenhagen Denmark to Jens Larsen and Karen Jensen. He married Johanna Hansen on Oct, 22 1852 in Biriedrod, Denmark. Johanna was born April 27,1830 …