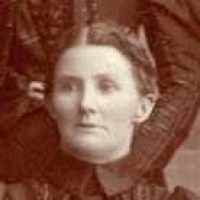 The Life Summary of Margaret Mary

Put your face in a costume from Margaret Mary's homelands.

John Alexander Betts was born March 5, 1876 in Payson, Utah to James Betts and Margaret Powell. He was the fifth of six children. His father was killed in a snow slide when John was two years old. …