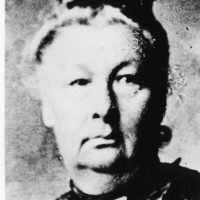 The Life Summary of Belinda Jane

Put your face in a costume from Belinda Jane's homelands.

Belinda was named after her mother's sister who died in Iowa while the the family prepared to make the trip west from Nauvoo. Belinda was born in Iowa after the family left Nauvoo. Her family crossed …