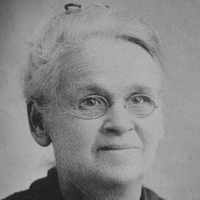 Info from Find a Grave