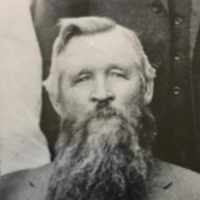 Transcript Transcript for Jones, John Lee. Reminiscences: In the Spring of 1852, my father [John Pidding Jones] returned with some more provisions, so that we Might Gather with the Saints of God in t …