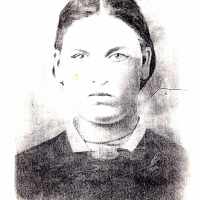 Scottish and Irish: Anglicized form of Gaelic Mac Néill, a patronymic from the personal name Niall (genitive Néill), see Neil and also Neilson, which was sometimes substituted for McNeil in Lowland Scotland.

History: The Scottish Clan McNeil claims descent from the early Irish king Niall of the Nine Hostages (see O'Neill ), and the name is associated in particular with the island of Barra in the Hebrides, having been brought there from Ireland in 1049. Some members of this clan later migrated to Antrim and Derry in Ireland. A different Scottish Clan MacNeill (spelled with two l's) has a traditional ancestral home on the island of Gigha.