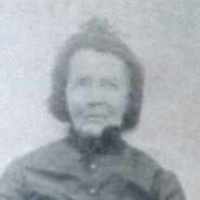 Variant of Hopes or Hoops .

John P. K. Bird and Sarah Hoops married along the trail between Nauvoo and Salt Lake. After reaching Salt Lake City they were endowed and sealed by Brigham Young in his office on January 3, 1850. For …