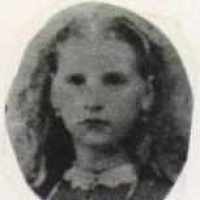 The Life Summary of Julia Amanda

Put your face in a costume from Julia Amanda's homelands.

JULIA AMANDA ELLIS The following is a history of Julia Amanda Ellis and was written by Lois W. Hipwell, a grand-daughter. It was on a spring day in England that a tiny, blue-eyed, yellow-haired b …