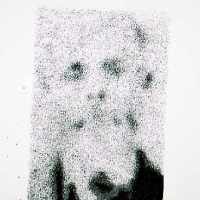 James William Hill was born on 6 April 1843 in Farnham, Surrey, England to William and Sarah Ann Burningham Hill. He was the ninth of eleven children, all born in England. He was baptized into the Ch …