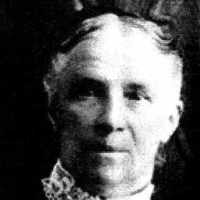 English (Midlands): variant of Waddup, with post-medieval excrescent -s, a nickname possibly from a Middle English wad-dop ‘gray grebe’, with some allusion to the bird's habits or appearance.