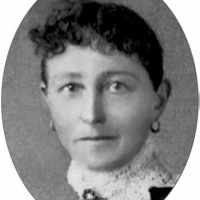 The Life Summary of Albertina Wilhelmina

Put your face in a costume from Albertina Wilhelmina's homelands.

Catalan and Swiss German: from a personal name derived from the Latin name Aurelius (see Aurelio ).English (Lancashire): variant of Orrell .Swedish: ornamental name from an unexplained first element (possibly from a placename) + the suffix -ell, a derivative of the Latin adjectival ending -elius.

By-Gloria Hanson Wright, a great-granddaughter (This history was compiled from many sources, including stories written by my father, Russell Soren Hanson, a grandson of James and Alice; by Russell's …