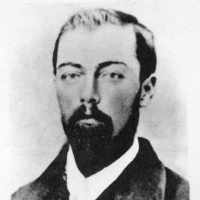 John Preece My grandfather, John Preece, was the son of William and Luvera Ellen Ensign. He was born in Montrose, Lee County, Iowa, on 22nd of April 1844. His father, William Preece, accepted the gos …