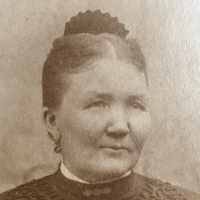 On April 10, 1842 in Irvine, Estill County, Kentucky, a daughter was born to William Moore and Ann Pittman. They named her Martha, with a middle name, Ann, after her mother. She was the sixth child an …