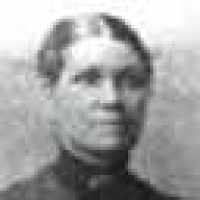 Catherine Fife was born 13 August 1848 in Clackmannan, Clackmannan, Scotland to Adam and Helen or Ellen Sharp Fife.  She was the thirteenth of sixteen children born to them.  She was baptize …