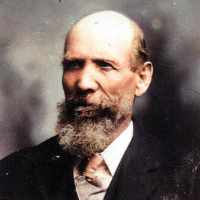 Agatha was the sixth child of David and Hannah Morgan and was born 20 March 1850. She was baptized into the Church of Jesus Christ of Latter-day Saints on the 15 April 1860 when she was eleven y …