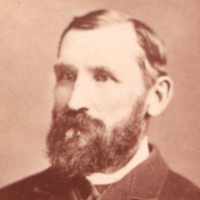 John Quincy, the third son of Sidney Algernon and Harriet Burnham Knowlton, was born at Bear Creek, Hancock County, Illinois, July 9, 1835. Church records indicate that he was baptized in April, …