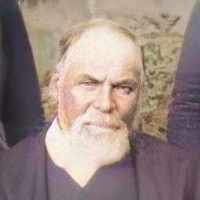 Edwin Ford was born May 13, 1831, at Tip-ton, Staffordshire, England. He traveled from England with his parents and lived in Indiana where his grandfather was living. The Elders stopped by their hou …