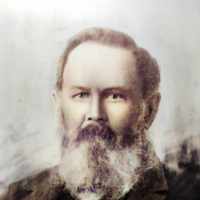 I am now in my 80th year, writing these records without glasses. I was born December 13, 1799, in Onondaga County, New York, in the town of Disitis [probably Fabius]. I was the son of Benjamin Bens …