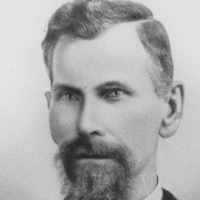 John Davis was born October 30, 1836 at Stoke Abbott, Dorsetshire, England. Son of William and Lucy Davis, the fourth son and eighth child in a family of seven sons and seven daughters. Three sons and …