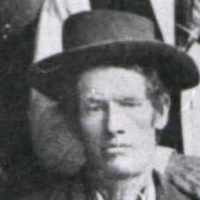 My Memories of Grandpa Joseph Smith Worthen and Grandma Mary Jane Heap Worthen by Clesta Worthen Adams Grandpa Worthen died when I was ten years old. We lived across town from him, and I don't remembe …