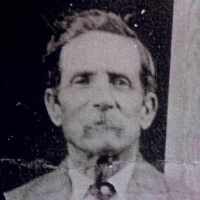 The Life of David Earl Shawcroft

Life Story as Told to His Son Wade Smith Shawcroft I was born the l7th of June in the year 1887 at Richfield, Conejos, Colorado. My parents were John Shawcroft and Annie Maria Jensen. My father came …