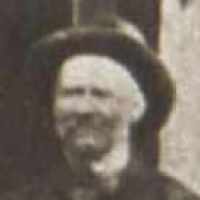 The Life Summary of Henry Howell

Put your face in a costume from Henry Howell's homelands.

English and Welsh: variant of Hugh with genitival or excrescent -s.Irish and Scottish: adopted as an equivalent of Gaelic surnames based on the personal name Aodh ‘fire’, for example Ó hAodha, Mac Aodha; see McCoy and compare McHugh .

Taken from Teton City Book Henry and Agnes were both from England. He worked on the railroad for many years then quit and went to thrashing machine work. He also had a saw mill where Rulon Hughes hou …