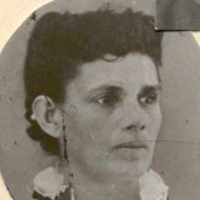 English (southern):of Norman origin, from Anglo-Norman French and Middle English Haueis, Hawis, from an Old French form of the ancient Germanic female personal name Hadewidis (from had- ‘war’ + wid- with a range of possible original meanings).variant of Haw , with genitival or post-medieval excrescent -s.

LETTER BY JOSEPHINE ELIZABETH HICKMAN FINLAYSON Provo, Utah 12 October 1930 To My Dear Children If there be any living in 1980. If not to my eldest grand-daughter living in Utah, belonging to the Ch …