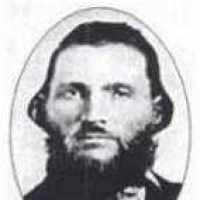 The Life Summary of James Harvey

Put your face in a costume from James Harvey's homelands.

English: variant of Tideswell, a habitational name from Tideswell in Derbyshire, so named from the Old English personal name Tīdi + Old English wella ‘spring’. This form of the surname is rare in Britain and Ireland.