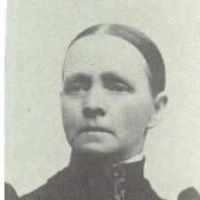 Wives of William Walton Burton Quotes taken from Rachel Fielding Burton's own self-written autobiography and which reflect the lives of her sisters, Ellen and Sarah Ann (who shared all things) "I wa …