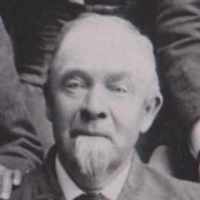 Put your face in a costume from John Martin Daniel's homelands.

Contributed to Story page of Barbara Lattman By EricksonPamFord2 · 24 June 2014 · 0 Comments Barbara Lattman was born in Sternenberg, Zuerich Switzerland, the third day of October 1839. Her fat …