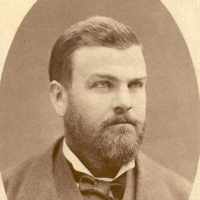 The Life Summary of William Michael

Put your face in a costume from William Michael's homelands.

The Maori sign the Treaty of Waitangi giving control to the British in exchange for protection and guaranteed Maori possession of their lands.