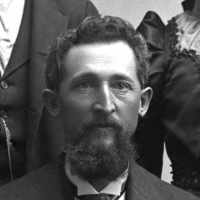 Put your face in a costume from Joseph Moroni Peter's homelands.

English: from the Middle English personal name Jen (a short form of Old French Jehan, i.e. John ) + son. See Jenkin and Janson , as well as Johnson , with which Jenson and Jeynson were freely interchangeable.Americanized form of Danish, Norwegian, and North German Jensen or Jenssen .