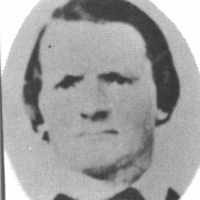 John Singleton By his great grand-daughter, Elma S. Bradshaw It is with a deep feeling of love and respect that I write this short history of my great grandfather, John Singleton. He was our imm …