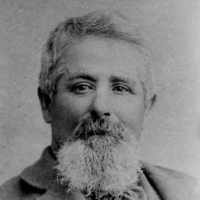 English (Lancashire and Yorkshire): habitational name from Wrigley Head near Salford (Lancashire), the second element of which is presumably Old English lēah ‘wood, woodland clearing’; the first may be a personal name or topographic term from Old English wrigian ‘to strive, to bend or turn’.

JOSEPH WRGLEY AND ANN SINGLETON WRIGLEY (The following was taken from a DUP Lesson for January 2001, Pioneers of Emery County, Complied by Lou Jean S. Wiggins. The reference is Prominent Men of Utah, …