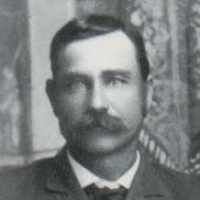 Manuscript history of the John E. Forsgren Emigrating Company: Thursday, May 19. At noon we left our camp in Keokuk, and in the evening made camp ten English miles out. Friday, May 20. We traveled …