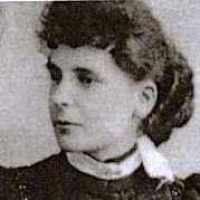 English: habitational name from any of various minor places called Bancroft, from Old English bēan ‘beans’ (a collective singular) + croft ‘paddock, smallholding’.History: John Bancroft came to MA on board the ‘James’ in 1632.