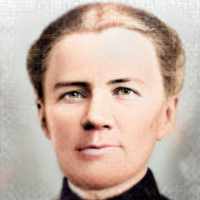 Variant of Susanna , in 2003 the most common in this group of names. It is the form of the name used in the Old Testament. The tale of Susannah, wife of Joachim , and the elders who falsely accused her of adultery, is to be found in the apocryphal book that bears her name, and was popular in the Middle Ages and later.