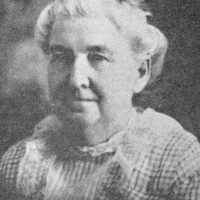 The Life Summary of Euphemia

Put your face in a costume from Euphemia's homelands.

Euphemia Nibley Maughan was born at Hunterfield, Scotland, Feb. 6, 1855. She was the 8th child of James and Jean Nibley. In 1855 the family came to America on the clipper ship Dreadnought. The …