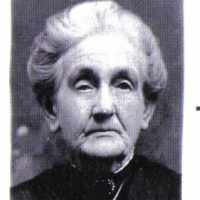 “The Golden Shore of Sweet Long Ago”- Remembrances from the Early Life of J. Arthur Daley

In the fall of the year 1879, Pa (Mathew Daley) with a bunch of cattle, 20 head, started for Arizona with 3 wagons including the Colvins and other families. They got down in Castle Valley wher …