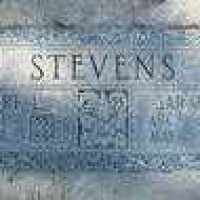 Put your face in a costume from Robert Lynd's homelands.

The first federal law that defined what was citizenship and affirm that all citizens are equally protected by the law. Its main objective was to protect the civil rights of persons of African descent.
English: patronymic from the personal name Steven . It is also found in this spelling as a Dutch and North German name, and as an Americanized form of some like-sounding Jewish name, as well as cognate names in other European languages such as Stefan and Steffen and their derivatives.