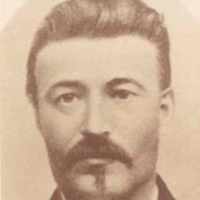 The Life Summary of Thomas Joseph

Put your face in a costume from Thomas Joseph's homelands.

Thomas was born in Parish of Merthyr, Tydfil, Glamorganshire, Wales, on September 1, 1844 to William Samuel Phillips and Hannah Henderson Phillips. At the time of his birth, his father and mother h …