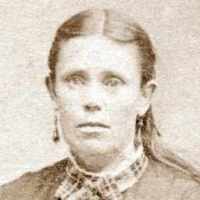 This information came from: The Hatch Genealogical Society, Prominent Men of Utah, Family histories. This history was submitted to the DUP by Marca Lynn Porter Meltiar Hatch was born in Farmervil …