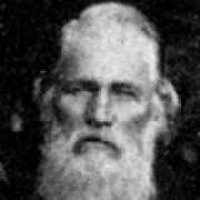 The Life Summary of Almond Worthy

Put your face in a costume from Almond Worthy's homelands.

"Almond Worthy Thompson was born March 9, 1839, in Nashville, Lee County, Iowa, a son of Samuel Thompson and Mary Anderson. Him being the oldest of four children. He had three sisters, Sarah Marinda …