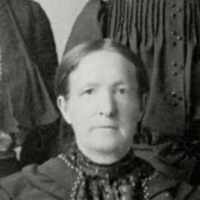 Conversion to the LDS Church

“Susan Fish was born at Gaywood, Norfolk, England on March 13, 1824. Nothing is known of her life, but the fact that she was a very efficient weaver of all kinds of cloth. An art she learned when she …