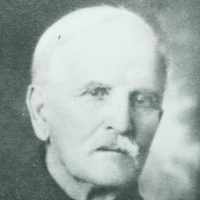 The Life of Thomas Henry

In 1854, St. George's Hall was completed. The site that it sits on is were the Liverpool Infirmary was previously located. The hall was built for entertainment.
1854 · The Crimean War

The Crimean War was fought between Russia and an alliance of Britain, France, Sardinia and Turkey on the Crimean Peninsula. Russia had put pressure on Turkey which threatened British interests in the Middle East.
1878 · Bacup Natural History Society

[This comes from the book: “Progressive men of Bannock, Bear Lake, Bingham, Fremont, and Oneida counties, Idaho” CHICAGO, A.W. BOWEN & CO.” 1904; P.138. Note that the year of emigration given for Tho …